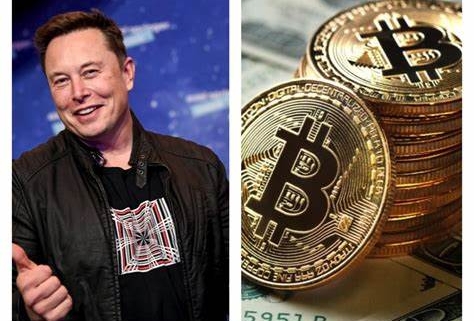 You know, realizing that Elon Musk has such a voice, he’s controversial, and he can be polarizing (all qualities reminiscent of a past president). I can’t help but wonder…

Did Tesla/Elon sell off any of their BTC holdings prior to his public announcement regarding Tesla accepting BitCoin?

Similar to complaining about people short selling Tesla stock, has he forced a similar scenario with BitCoin? Selling at $56k per coin before announcement, compared to after where their buy back was around $43k..

Oh, Elon, what’s IN your mind?

The energy and eco concerns of Crypto have been well known by folks following the technology for years. You’re a smart, well-informed guy so surely you knew this..

Want to join the discussion?
Feel free to contribute!