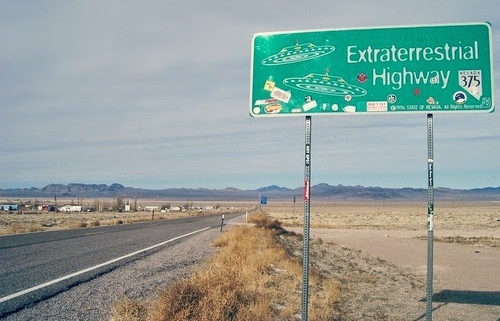 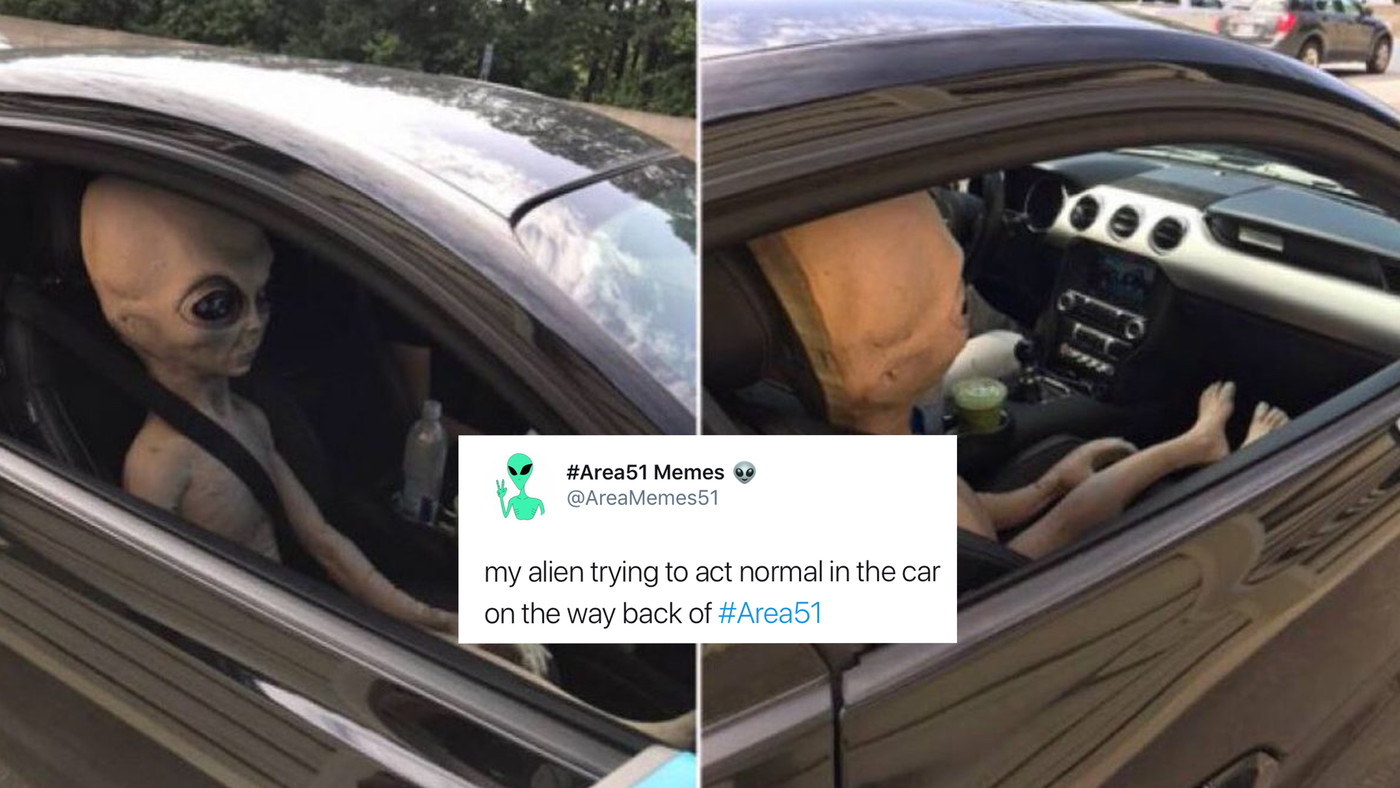 It’s September 20, 3 a.m. (PST) in Amargosa Valley, Nevada. While some might be leaving a bar after a late night or long since curled up in bed, your friends and you, along with some other likeminded alien hunters, are preparing to storm the gates of Area 51, seeking ultimate truth. You’ve devised a rock-solid plan, that is, to run really fast with your arms outstretched behind you. That’s it. That’s the rock-solid plan.

This might sound ridiculous, but a Facebook page labeled “Storm Area 51, They Can’t Stop All of Us”  has scheduled this event for the date above. The result was millions of affirmative RSVPs for the absurd. Additionally, many others have expressed their interest and have since shared the social media sighting with friends and family.

While most realize the post is a joke and the assault on Area 51 is unlikely to happen, some true alien hunters are preparing for battle. They intend to knock down the gates with a technique called the “Naruto run.” This is a specific style associated with Naruto Uzumaki, the main character in the Japanese anime series “Naruto.” There are a couple steps to practice before becoming a professional like Naruto himself. Here they are:

Now that I’ve given you the best “Naruto run” tips I could find on the Internet, it is time for you to give it a try . . . it’s fine, I’ll wait.

As I laugh writing this post, a lot of people have taken this very seriously and have even got the Air Force’s attention. The military, by the way, has warned that any attempt to illegally access a military installation or military training area is “dangerous.”

We here at Convergent Technologies encourage you not to partake in the event. Our lives are thought provoking—and amusing enough, especially with all the alien memes we’ve been seeing since this spiraled. We’re still writing from Texas this summer. Who needs Roswell when we’ve got IT in Austin?! #KeepAustinWeird  and stay safe out there.

Bring Your Own Bias